Watch An Olimpija Ljubljana Game While On Vacation In Ljubljana 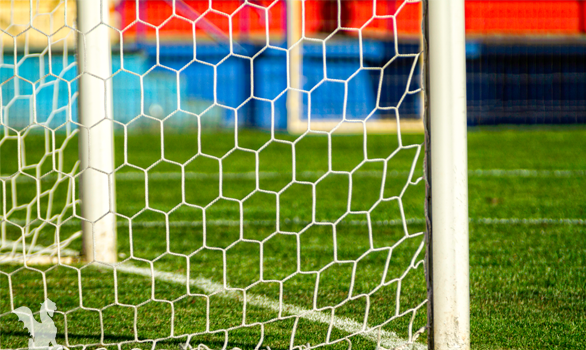 Ljubljana is the capital city of Slovenia, and as such it features many bountiful cultural and historical attractions. If you plan to be in the area for either business or more of a personal vacation, you will want to check out an Olimpija Ljubljana game. The club plays in the highest division of football, also known as the Slovenian Prva Liga. Fans of international football are sure to greatly enjoy watching this club play against some of their top competitors.  Olimpija Ljubljana has participated in the UEFA Champions League twice in their history. They also have made an appearance twice in the UEFA Cup Winners’ Cup. Their UEFA ranking in 2014 is 270. They have won several games this season, which proves to be quite promising for their position in the division.

A Home for the Football Club

The club plays home games at the Stozice stadium. The stadium can seat well over 16,000 individuals. It opened in August of 2010, while the club played at the ZSD stadium and Bezigrad stadium prior to that. It is possible to purchase tickets online, on the official website for the club. One tickets will cost you 6 euros. The Olimpija club is known as the Green-Whites, because of the colors of the uniforms that the athletes must wear. They also are known as the Dragons. This is because they have dragons featured on their club crest and the city’s coat of arms.

When staying in Ljubljana, people will find that there are numerous hotels, resorts and other types of accommodations that are simply amazing. Students or individuals who are traveling around on a tight budget may consider staying in one of the hostels that are open to the public. Some may want to find something that is close to the centre of the city, especially anyone who is not staying for long and will not have their own means of transportation. There are bus and train stations that are located within the centre, making it convenient to make it to any destination within the city with relative ease.

Home » Watch An Olimpija Ljubljana Game While On Vacation In Ljubljana